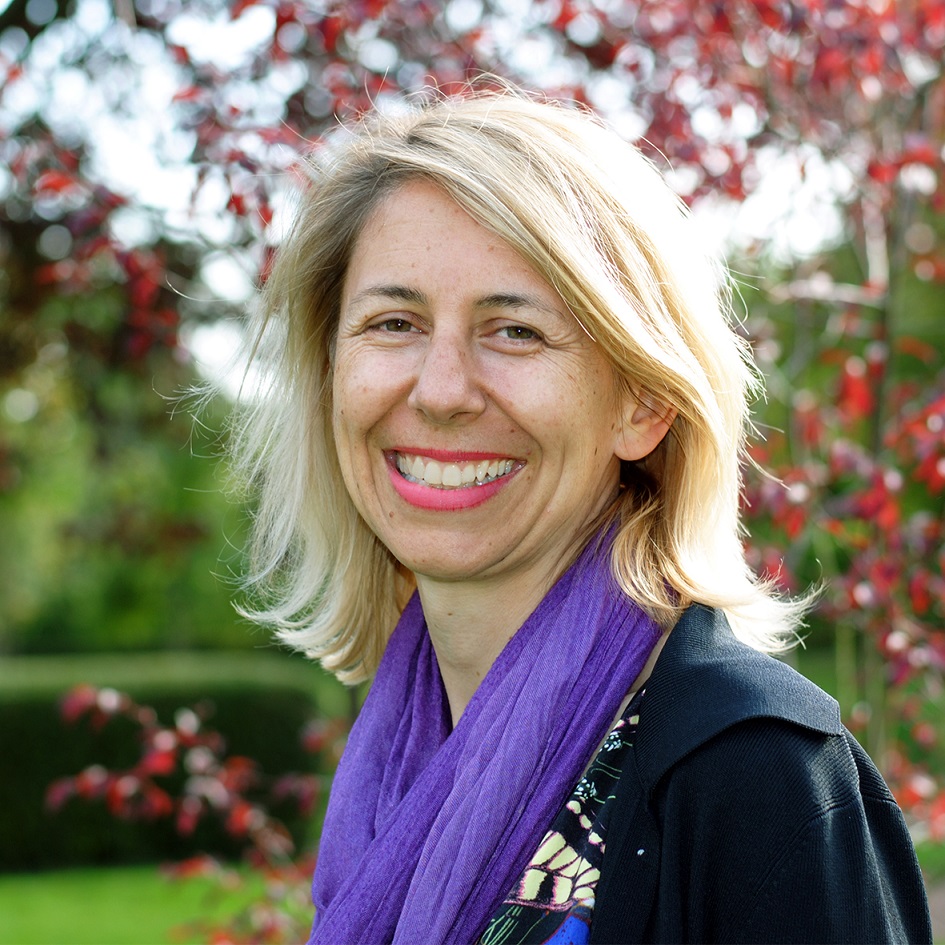 A gifted researcher and passionate advocate, Céline Charveriat has over 20 years’ worth of experience in influencing debates, policies, and practices in the field of sustainable development and climate change. She is the Executive Director at IEEP since 2016.

Céline Charveriat began her career in Washington DC as a researcher at the Peterson Institute and the Inter-American Development Bank. She worked for over 10 years with Oxfam International. She first represented the agency at the WTO and managed its Make Trade Fair campaign, including its landmark advocacy on agricultural export subsidies and domestic support. Her distinctive contribution in this field was highlighted by former Brazilian Foreign Affairs Minister Celso Amorim in his personal memoirs. In 2011, she became Oxfam’s Director of Advocacy and Campaigns, based in Brussels, where focusing her high-level representation duties on the issue of European climate change policy and COP21. Céline Charveriat was recently named by Euractiv as the 30th most influential person on EU’s Energy Union policy.

Under her leadership, Oxfam expanded its worldwide influencing network, most recently with the opening of a China-Africa platform in Addis Ababa. Oxfam also successfully reframed the terms of the debate on the issue of inequality, with its signature fact of “62 people owning as much as the poorest half of the world’s population”. Finally, Oxfam became the third most influential NGO in the area of climate change according to a 2015 poll of sustainability analysts (Globescan).

Céline Charveriat is currently the Chair of the Board of the Climate Action Network in Europe.

High-level panel discussion: All-change at the EU: more of the same or a chance to set an ambitious green vision for the ‘20s? Location: Conference Auditorium Date: November 5, 2018 Time: 9:50 am - 12:00 pm View session