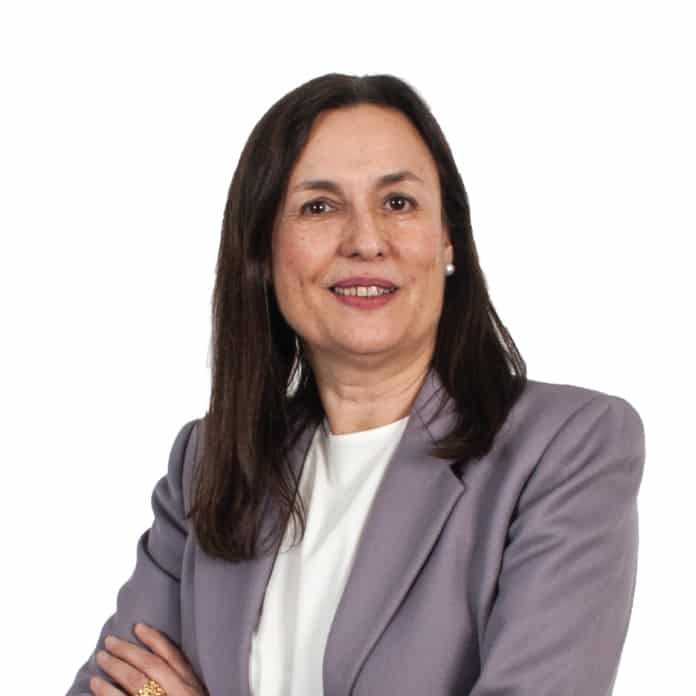 Born in Spain, Montserrat Mir Roca was elected as ETUC Confederal Secretary at the Paris Congress in 2015. She started work as a temporary employee with the Spanish postal service Correos in 1983. She was elected as General Secretary of the CC.OO postal section in her hometown of Girona, Catalonia, in 1996 – a position she held for 10 years.

From 2000 onwards, as International Secretary of CC.OO’s postal section, she was active in the sector’s European Dialogue Committee and attended meetings of the European Commission’s DG Employment and DG Internal Market. Montserrat was also a founding member of the European Social Observatory in the postal sector. She became a member of the CC.OO national executive in 2008. In 2013, the union elected Montserrat as International and Cooperation Secretary at its 10th Congress in Madrid. As a deputy member of the ITUC General Council (2013-2014), she took part in trade union delegations to the ILO, IMF and World Bank.

Prior to her trade union career, Montserrat studied public relations at the University of Girona and worked in local radio, an art gallery and as a book editor.

She was elected as ETUC Confederal Secretary at the Paris Congress in 2015 and is responsible for Clime, Energy, Sustainable Development, Gender Equality, and Corporate Social Responsibility.