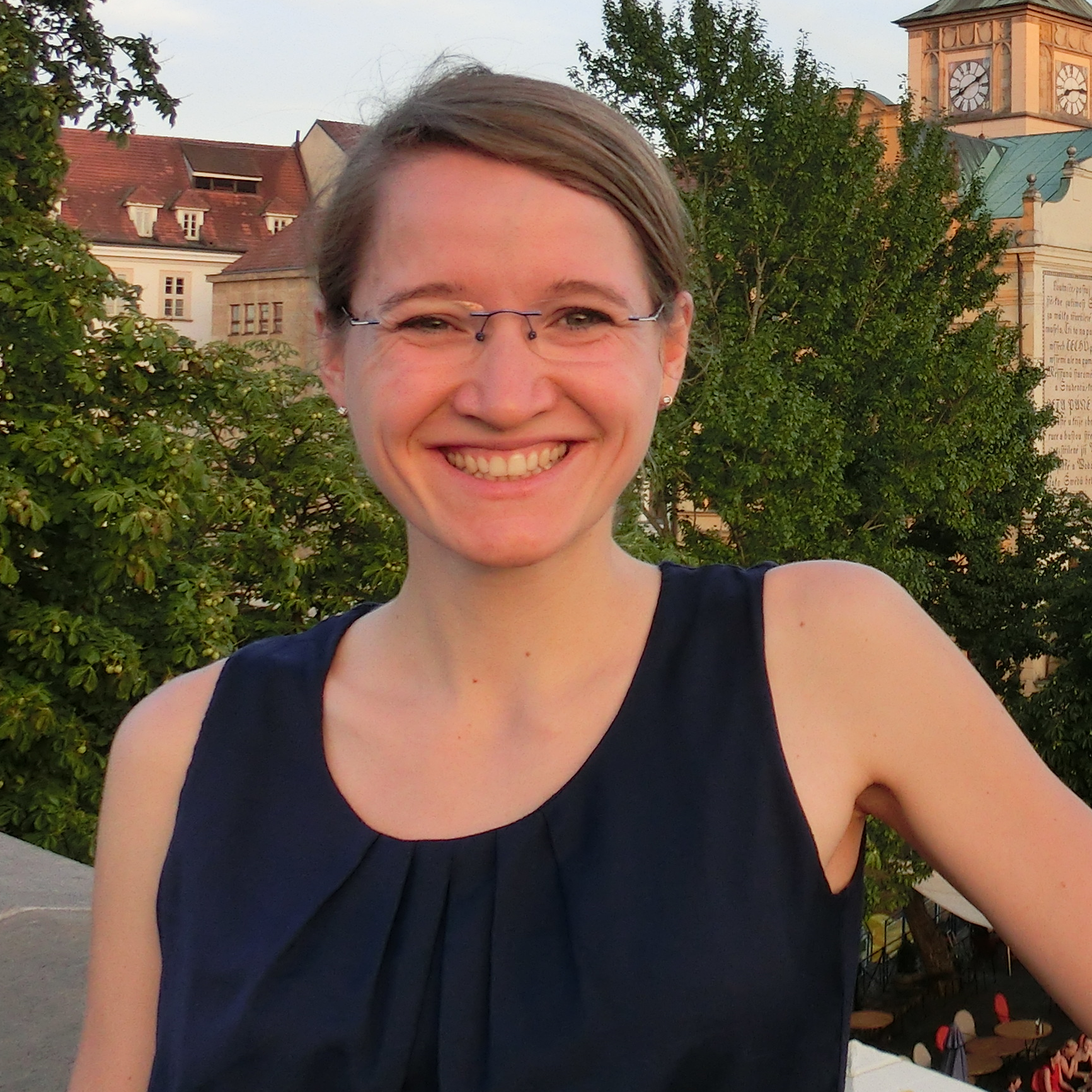 Levke Caesar is currently a PhD student at the Potsdam Institute of Climate Impact Research. She studied Physics at the University of Potsdam and was awarded the prize for the best Master’s Degree by their Faculty of Science.
Levke researches into the evolution of the Atlantic Overturning Circulation as well as its impact on the Earth System and has recently published a paper in Nature that shows that this major ocean circulation system has slowed down by about 15 percent since the mid-20th Century.
In the summer of 2012 Levke spend 2 month on the research ship Polarstern, surveying the Atlantic Ocean between Greenland and Svalbard. The following year she studied Climate Physics at the Helmholtz Centre for Ocean Research in Kiel. Since 2013 she is a board member of the German Meteorological Society.